Author of The Bella Santini Chronicles

Angela Legh is the author of the Bella Santini Chronicles, a children's book series that plants seeds of emotional intelligence and self-love into an engaging story. In addition to writing children's books, Angela writes articles on parenting and emotions for the Los Angeles Tribune. 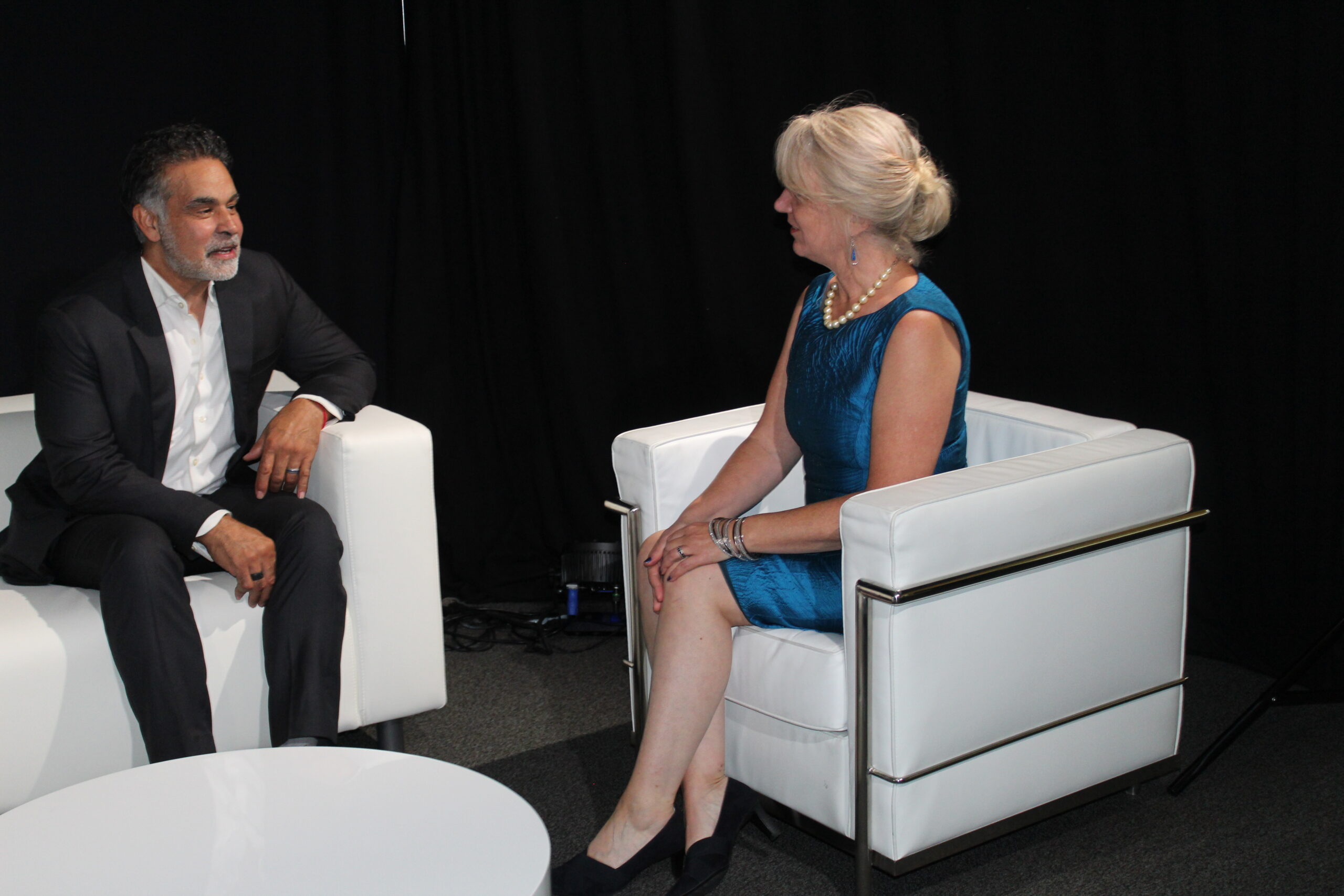 The parent's promise is a small portion of every Bella Santini book, but the impact of every parent making the promise on that page can change the world.  Join a growing group of conscious parents—join the Parent's Promise movement! Parenting tools, resources and mentoring can be found here! 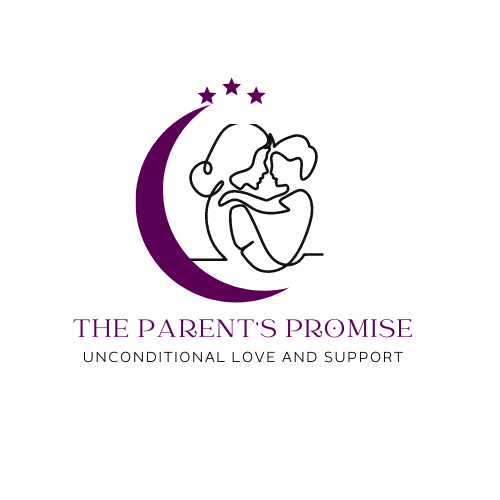 "I have been working with Angela for a while now, and find her truly inspirational. At the time I was going through a time of transition. Her work gave me the tools to allow me to go deeper, gain more clarity, and have a fresh approach to life. Working on my inner child and allowing myself to be more playful, has brought a new perspective to my life, and more profound enjoyment of my daily life, as well as bringing me love. I highly recommend this work for anyone seeking change and transformation."

The No Problem Parenting podcast, episode 27: "Tragically we lost our dear Mack in a car accident just a couple of weeks ago. My very sincere thanks to Angela for recording this podcast episode with me, even though I wasn’t feeling very up to it that day. She helped me acknowledge my grief and persevere."

“Angela Legh reminds children they are made of magic, and brings them tools, through her stories, to help them  create a magical life.”

What dreams may come 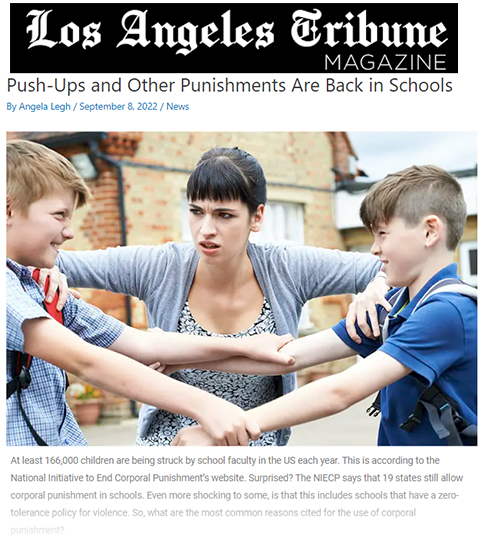 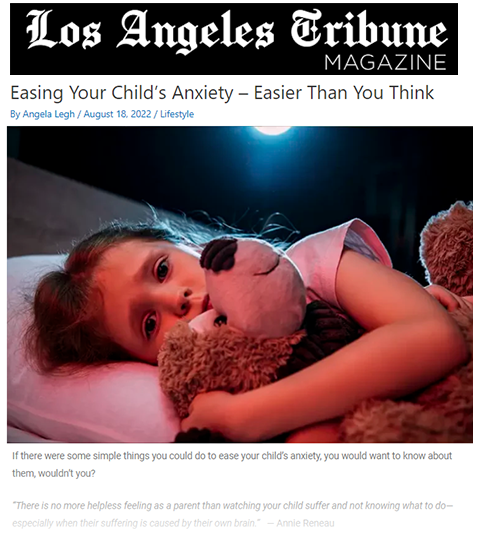 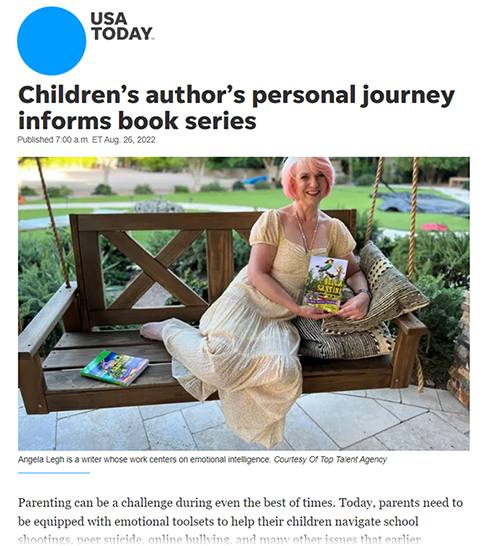 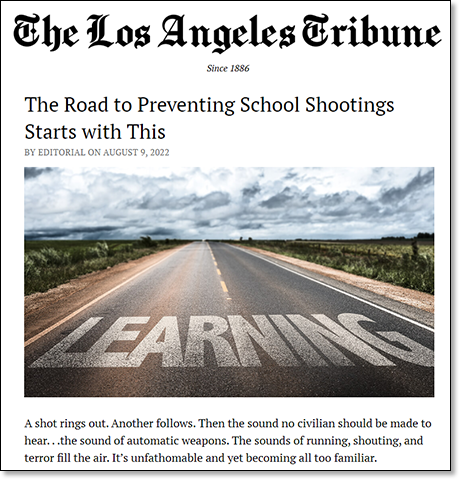 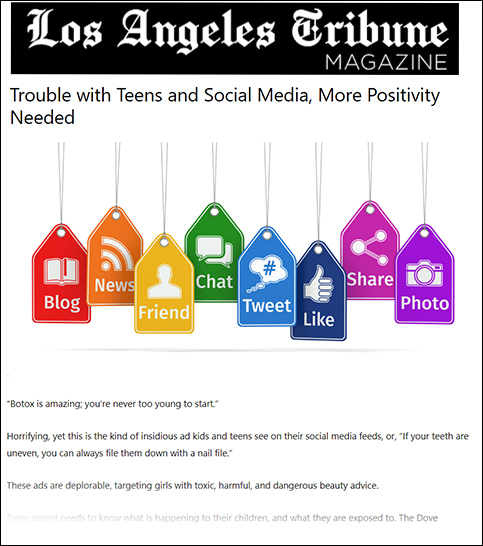 Bella awoke with a start; the sound of singing was filtering down from the halls above. Blinking her eyes, she realized, based on the soft glow of the flickering torches in the hallway, it must still be nighttime. She pinched herself on the arm. This was not a dream; she was still stuck in the fairy world. The singing continued, several voices blending into a melodious tune. One voice carried further, or maybe it was merely louder. The singer appeared to be approaching her cell. The song was light-hearted, and under any other circumstances

Within moments of the dragon flying away, Matteus and Torvieto both burst into the room; having been alerted

The Bella Santini Chronicles are available on all eBook Readers . . .

Choose your favorite bookseller and pick up your copy today...

What our readers say 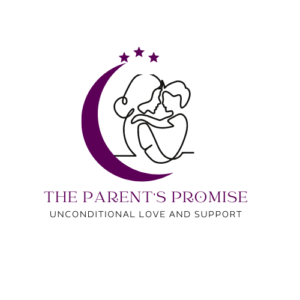 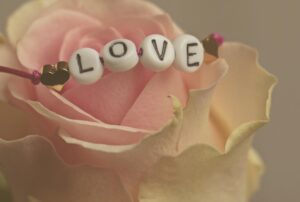 Be the love you want to see in the world 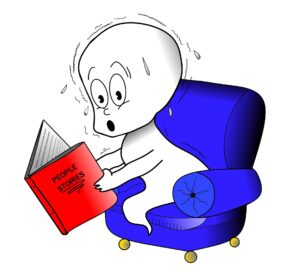 How rewriting our stories can lead to emotional wellness

Angela Legh has seven published books, several of which are international bestsellers. Her children's series, The Bella Santini Chronicles, is recognized as a vehicle for behavioral change in both children and parents.